I’m not sure what hosting tier this refers to but it is shown in Jono Bacon’s Discourse Training series, in Part 3 at about 4:48

I thought it might be useful to have a list. Some of these plugins may over time be deprecated so still check before installing them.

Reassuring to know that using this many plugins is viewed as safe/stable and doesn’t presumably incur any sufficiently bad performance disadvantages.

An up to date list is always available here: 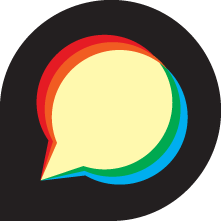 Extend the functionality of your Discourse community with our official plugins.

Ah cool. I didn’t know that was published there.

I was thinking of maybe adding to the post a code block containing all the git clone commands that you would need to add to app.yml to make your instance the same as a Basic CDCK. A bit of a time-saver if it’s all in one place.